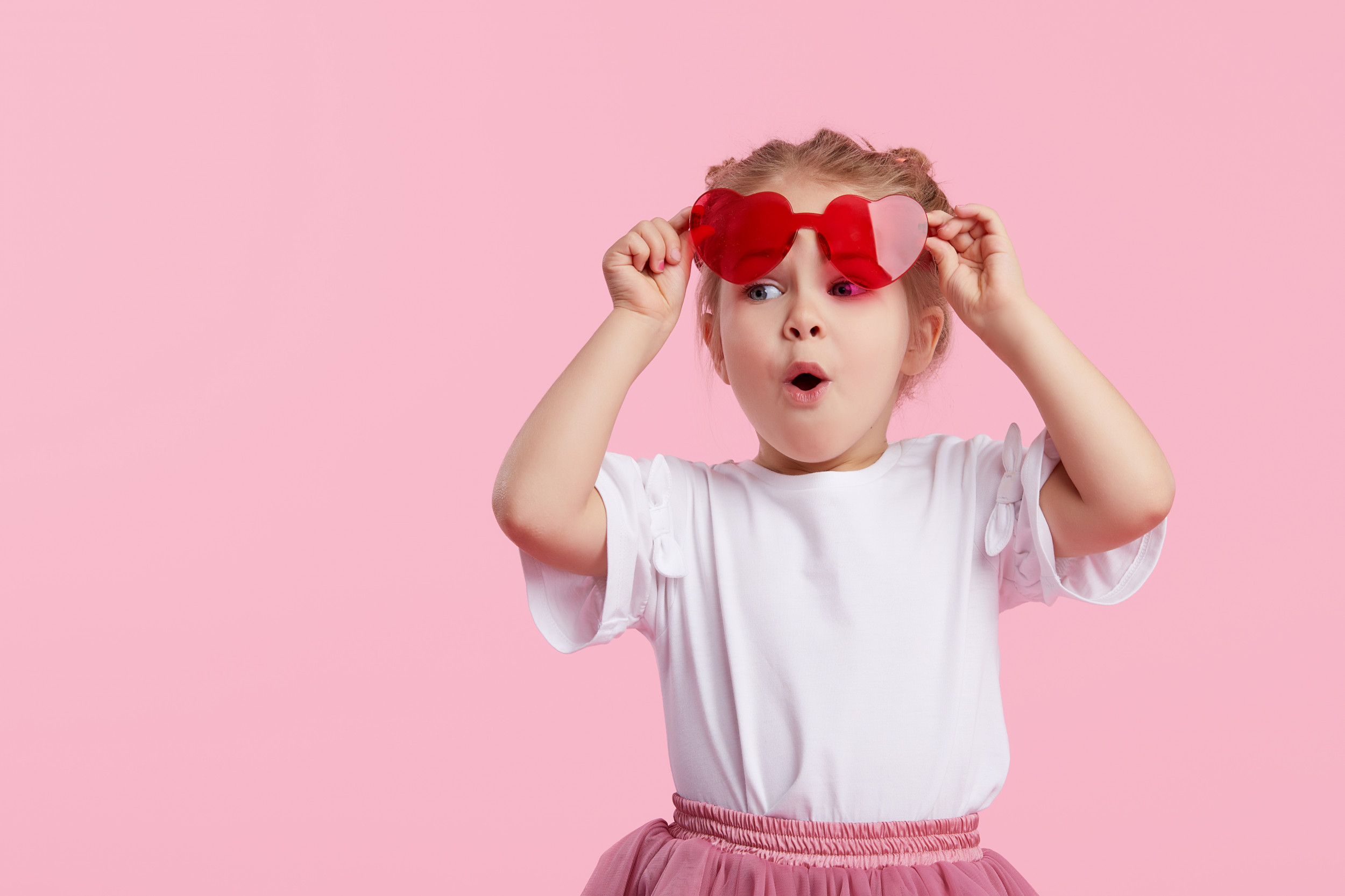 The internet is in stitches over a “sassy” girl’s now-viral response to being told she’s going to “change the world someday.”

A video of her response was posted to TikTok over the weekend by the girl’s mom Vikki (@mymadisyn). So far, the post has amassed more than 4 million views and over 730,000 likes, as well as hundreds of comments from viewers who agreed that the little girl, Maddy, is a “Gemini icon.”

Gemini is one of 12 different star signs found in the zodiac. Symbolized by the “celestial twins,” Geminis are often characterized as being “two-faced,” according to Allure columnist and celebrity astrologer, Aliza Kelly.

“Because of Geminis’ intrinsic duality, they’re often falsely misrepresented as two-faced. In reality, however, Gemini rarely has a hidden agenda,” Kelly wrote for Allure. “Playful and intellectually curious, Gemini is constantly juggling a variety of passions, hobbies, careers, and friend groups.”

Kelly added that Geminis are both talkative and expressive, two qualities that Vikki’s daughter Maddy seems to possess.

Vikki’s video opens with Maddy’s father telling Maddy that she’s going to change the world someday. Maddy, who appears rather unimpressed by the sentiment, responds, “No, I won’t…I’m evil.”

“I’ll make everybody witches and bats and vampires,” Maddy continued.

When Vikki asks Maddy if she’ll make everyone “sassy” like her, Maddy conjures a rather villainous expression and says, “Yeah.”

Within seconds, however, Maddy breaks character and tells her parents that she’s only joking.

“I’m just kidding,” she explained as her father laughed. “I won’t do that…I would never do that.”

Commenters said they love Maddy’s “energy” and many agreed that the young Gemini would make a great actress.

“She reminds me of a young Drew Barrymore! She flowed into character so effortlessly! I am now a fan,” said Robin.

Marta-Roque commented: “This kid is a star!”

Newsweek reached out to Vikki for comment but did not hear back in time for publication.

Of course, Maddy isn’t the first child to leave the internet in hysterics. In January, a young boy was filmed sliding down a water slide with an unusually relaxed demeanor.

“That is Florida Stanley from the office,” joked one commenter.

And in a viral video posted earlier this month, a rather expressive toddler looked at his mom in total horror after finding pickles in his McDonald’s hamburger.

“You can see the feeling of betrayal in his little eyes,” said one commenter.