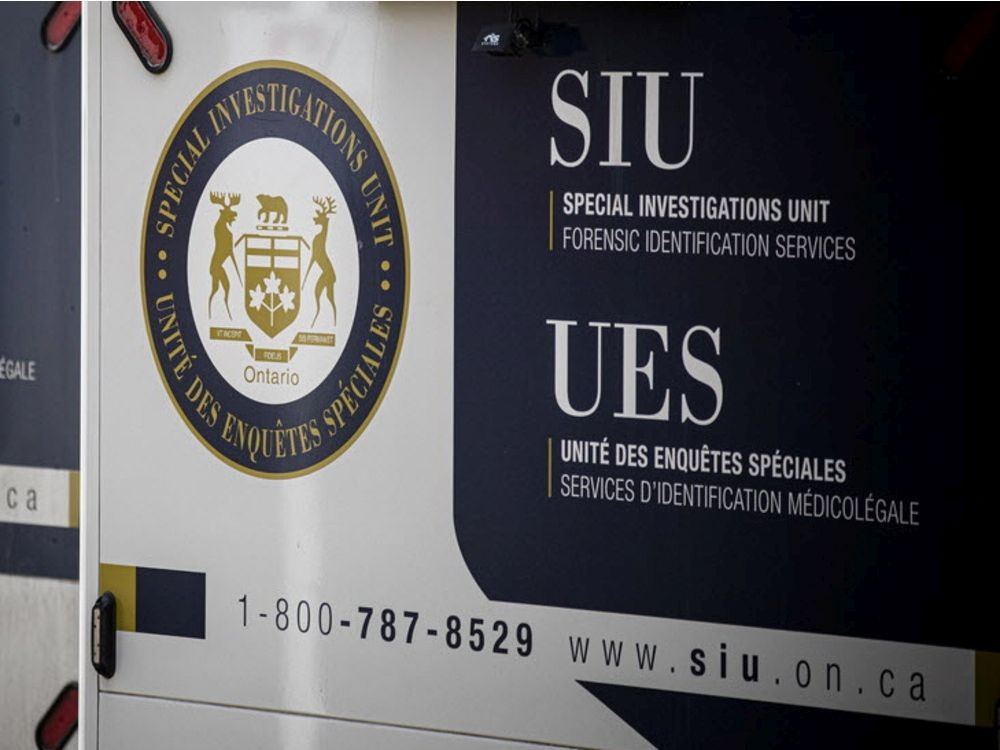 The report from the Special Investigations Unit, released Tuesday, concluded that officers acted lawfully when they removed the 26-year-old man from his vehicle.

Ontario police watchdog cleared Ottawa officers of any wrongdoing in earlier arrest this year that left a man with a broken hand.

The report from the Special Investigations Unit, released Tuesday, concluded that officers acted lawfully when they removed the 26-year-old man from his vehicle in the parking lot of an East End shopping plaza in late January.

Officers removed the man after a license plate search revealed he had been involved in an accident a few weeks earlier and the man was serving a suspended sentence and subject to a curfew, the report said.

The man and another man were parked in the vehicle on Donald Street after going to a nearby Tim Hortons. The man, the SIU says, repeatedly refused to get out of the vehicle at the request of officers, who then “grabbed him by the open passenger door and attempted to force him out.”

The man was taken to the ground and after a “brief struggle” officers were able to control his arms and “put them around his back and handcuff them.”

SIU Director Joseph Martino’s report says the man violated his curfew and “was clearly subject to arrest.” Officers, the report says, used “lawfully justified force to detain him” after the man refused to leave voluntarily.

“The removal does not appear to have been executed with undue force, as shown in the video, given Plaintiff’s concerted efforts to remain in the vehicle,” Martino’s report reads.

“In the result, while I accept that the Claimant’s hand was broken in the shooting down of the all terrain or the brief struggle on the ground, I am not convinced that his injury was attributable to any wrongful conduct on the part of the officers.”

After he was taken to the station, the man passed out and custody staff administered Narcan, which is used to reverse the effects of an opioid overdose, and paramedics were called, the report said. The man was sent to the hospital and after complaining of pain in his hand, an X-ray was taken and a fracture was found in his right hand.

After his treatment, the man was returned to custody. But he passed out again, then PAHO staff gave him Narcan and he returned to the hospital, according to the SIU.