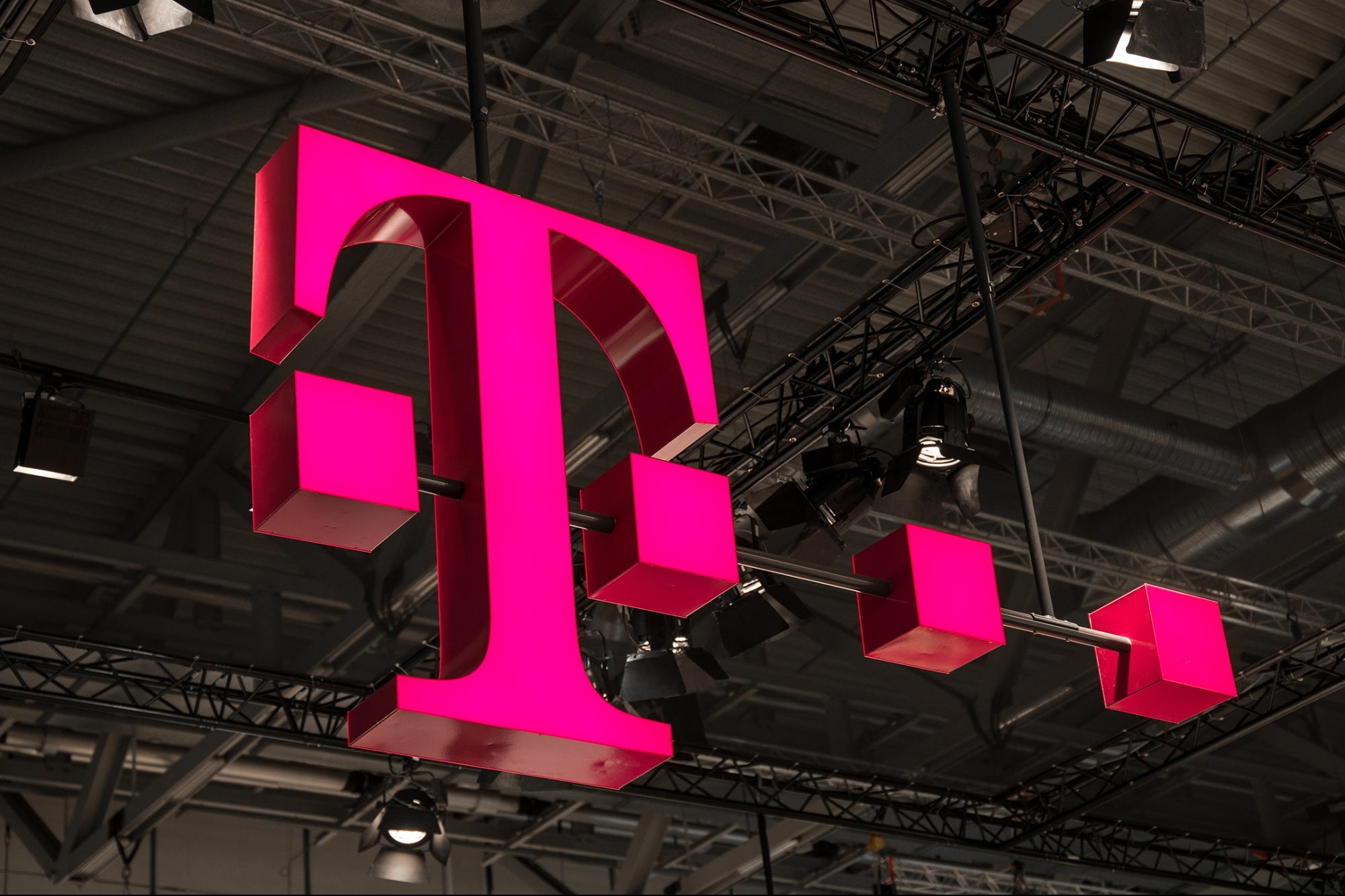 Catching up on work can be tough after a holiday weekend, but waking up to find that your internet and cell service is no longer working can lead to panic.

For many T-Mobile customers on Tuesday, this was sadly a reality.

It appears there are widespread outages affecting T-Mobile customers along the East Coast.

By around 3:45 p.m., the number of customers reporting problems had dropped to around 650.

Related: How to fix ‘LG IMS has stopped’ error on T-Mobile

T-Mobile was also trending on Twitter Tuesday afternoon, with many users taking to the social media platform to see if anyone else was experiencing similar issues.

I’m going to go ahead and assume there’s another @T Mobile court. My text messages keep coming back.

Is TMobile down in New York? No calls or texts…

T-Mobile confirmed the outage via email to Entrepreneur.

“A commercial power outage earlier today has caused intermittent impacts to some voice calls, data and messaging in parts of the Northeast,” the company said in a statement. “Our teams will continue to work on restoring full service.”

Last week, a major outage hit T-Mobile users as many received error messages saying “LG IMS has stopped,” which primarily affected LG phones on the T-Mobile network, essentially shutting down service for users who use certain phones on the network.

The bug has since been resolved after a Reddit thread explained to users how to tinker with their phone’s settings and fix the bug.

T-Mobile was down about 6% year-over-year near market close Tuesday.