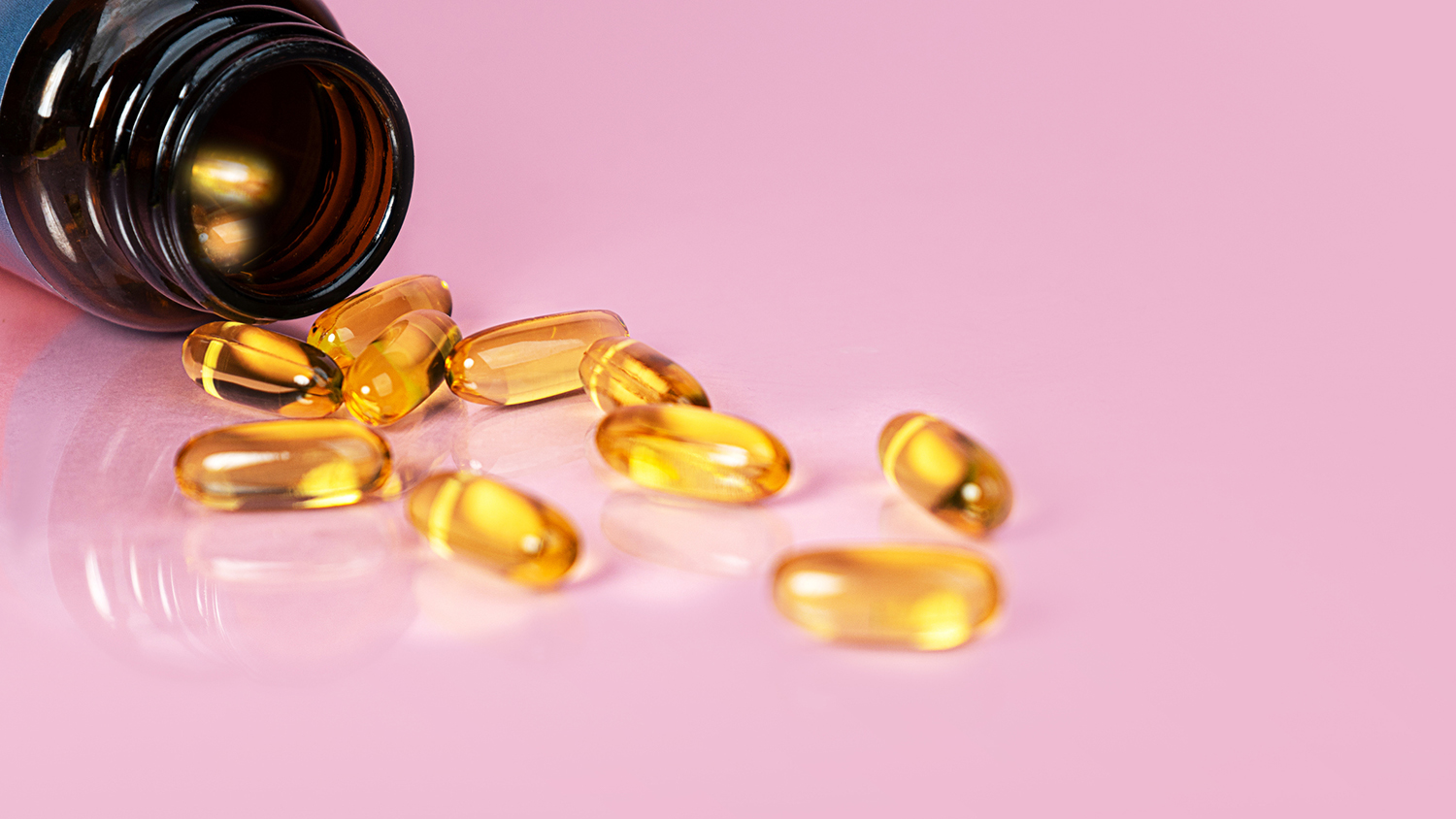 Many people take fish oil supplements every day, for many different reasons. Supposedly, they can help control high blood pressure, lower “bad” cholesterol levels, reduce inflammation, and help protect against heart disease. I personally started taking fish oil years ago when I heard that it might be effective against mild depression.

I bought it in a giant bottle from Costco and even gave it to my kids (with the blessing of their pediatrician). But a recent scientific review raises concerns about the safety of fish oil supplements, questioning whether they might play a role in causing irregularities. or fast heartbeats, also known as atrial fibrillation.

The meta-analysis, published in the October 2021 issue of the Journal of the American Heart Association (AHA) Circulationreviewed studies that were conducted on more than 80,000 people between 2012 and 2020. Researchers at Geneva University Hospital and Brigham and Women’s Hospital looked at the effects of marine-based omega-3 fatty acids (i.e., fish oil) and found that there was an increased risk of atrial fibrillation among people who took these supplements, especially if they took more than a gram a day.

What is atrial fibrillation?

What is atrial fibrillation (AFib for short) and how concerned should I be about it? First, let’s take a look at your heart. It has upper chambers (the atria) and lower chambers (the ventricles), and these two chambers need to get along to work. When the upper chambers of your heart beat irregularly, getting out of sync with the lower chambers, arrhythmia occurs, which can lead to blood clots, stroke (especially ischemic stroke, according to recent research), and even heart failure.

So how common is AFib? The Centers for Disease Control (CDC) estimates that by 2030, more than 12 million people in the United States will have AFib. In addition to making your heart race, it can make you feel short of breath, weak, and dizzy. (However, you can also have AFib and not have any symptoms.) Women are more likely to experience AFib, probably because they tend to live longer than men, and AFib is more common as you age.

In 2019, AFib was the underlying cause of more than 26,000 deaths. In other words, you don’t want to mess around with it. If you have chest pain, palpitations, extreme fatigue, or other symptoms of atrial fibrillation, get it checked out by your doctor. But does taking fish oil really increase the chance of developing this condition?

It is important to note that the AHA meta-analysis only found that the increased risk of AFib was simply associate with taking marine omega-3 supplements. That doesn’t necessarily prove that fish oil causes heart problems. WebMD says that fish oil supplements are likely safe when taken in doses of three grams or less per day. However, if you take fish oil regularly, especially more than a gram per day, you may want to consult your doctor just to be sure.

Want to get your omega-3 fatty acids straight from the source, instead of taking supplements? Fortunately, you have many options! Try to eat more fish, especially fatty cold-water fish like salmon, mackerel, tuna, and sardines. Walnuts are also a great source of omega-3s, as are vegetable oils like flaxseed oil, soybean oil, and canola oil.

Omega-3 fatty acids have a host of health benefits, including helping to reduce inflammation throughout the body, lower blood pressure, and even maintain eye health. Whether you choose to take them as fish oil supplements (I still have my trusty family size bottle from Costco!) or consume them in food form, you definitely don’t want to cut them out of your diet.