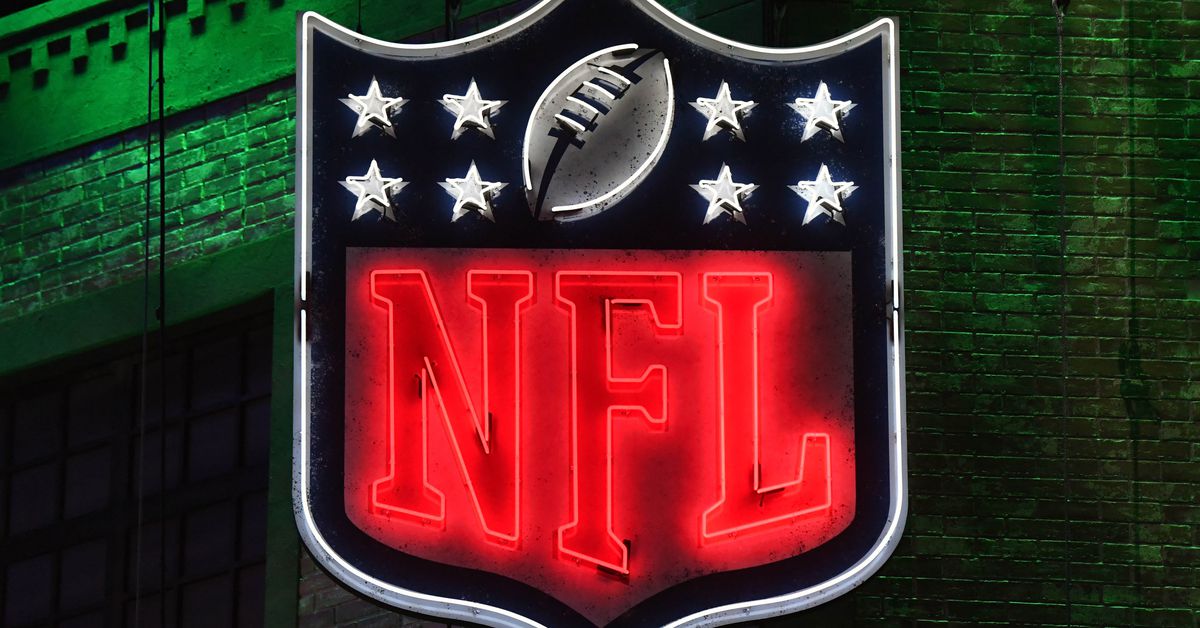 It’s that time of year when visions of future All-Pros dance in the heads of NFL fans, Vikings fans included. The NFL Draft is only a couple of days away, and it’s hard to avoid projecting how good the draft picks will be based on college highlight reels, or RAS stats, or just the hype behind them.

But the reality is that most draft picks don’t work out. Whether they’re flops, didn’t live up to their draft position, had injuries or issues off the field, didn’t do much to move the dial, or never played much, most draft picks turn out to be some level of disappointment. . , or they don’t make much of a difference to the team’s success.

Five years ago, I wrote an article detailing how most draft picks fail, based on a study of draft picks from 1996-2016. The results, which are based on the Pro Football Reference AV metric, are sobering:

And so only about 8% of draft picks are players who actually make a big difference beyond replacement value, and only about 30% see much playing time or make a significant contribution to the team.

In general, only about two dozen players in each draft will have significant careers with high-level performance. That’s not much, less than one really good player per team each year.

Has the rise of more advanced analytics made a difference?

Since that study, based on the 1996-2016 drafts, was conducted, teams have adopted more advanced analyzes in hopes of improving their success on the draft. But the results so far suggest they haven’t made much of a difference.

One way to judge whether or not a draft pick was successful is whether or not he signed a second contract with the team that drafted him. After all, if a team is willing to extend a player, that must mean he played well for the team to want to keep him on the roster, often for more money than he was making on his rookie deal.

The 33rd team did a study, based on the 2010-2017 NFL draft classes, who have now completed their rookie contracts, to see what percentage of players signed a second contract with the team that drafted them. The results are no better than the previous study.

The chart above breaks down the percentage of players, broken down by the round they were drafted in (R1, R2, etc.) and whether they signed a second contract with the team that drafted them (same team) or a different team. The results are not particularly good, even among first-round picks.

For example, among first-round picks drafted between 2010 and 2017, only 31% signed a second contract with the team that drafted them.

That doesn’t mean 69% of first-round picks during that period were total busts, but in most cases it meant the team didn’t value them enough to extend them. Comparing them with the previous study, these would be players in the average or worse categories, but some also in the ‘good’ category.

Take Trae Waynes as an example, who was recruited 11th overall in 2015. He ranked in the “good” category from the previous study based on PFR’s AV metric. He wasn’t a bust, he was an average starter for most of his rookie deal, but the Vikings didn’t prioritize signing him to a second deal. That means in part that he didn’t measure up to his draft position and, second, that the team didn’t feel he was worth the money they would have to pay him on a second contract. And when a team drafts a player 11th overall, they expect a rookie starter who could make a few Pro Bowls and be rewarded with a second contract. And so Trae Waynes, while not a total bust, was clearly a disappointing draft choice.

But as the chart above illustrates, Waynes was more the norm than the exception among first-round picks between 2010 and 2017, with only 1 in 3 first-round picks performing well enough to be rewarded with a second contract for the team that wrote them.

Overall, if you add the percentages of players from each round who signed a second contract with the team that drafted them, that comes out to about 32 players per draft class. That’s comparable to the percentages from the previous study mentioned above. The two dozen ‘great’ or ‘legendary’ players from the previous study, along with about a third of the ‘good’ players.

From a team standpoint, if only one of their draft picks gets extended on a second contract, that’s an average draft. Extending two is a good eraser, and 3 or more extraordinarily good.

Why is it so difficult to select players?

Selecting players is difficult, at least in part, because the scouting and evaluation part is the easy part. The hardest part is developing the players you recruited. How well players respond to training and a league where a player’s physical gifts are no longer a huge advantage are among the factors that are difficult to assess before the draft. The amount of work and discipline a player will exhibit after receiving millions can also be an issue.

Player development can also be affected by the ability of the coach, the culture of the team and the fit in the particular scheme.

And there are also other problems that can affect the success of the draft. injuries. Problems off the field. Five first-round picks (of 14) for the Vikings in the last ten years had their careers derailed by injuries (Matt Kalil, Shariff Floyd, Teddy Bridgewater, Mike Hughes) or off-the-field incidents (Jeff Gladney) they couldn’t have anticipated. in the pre-draft process. That was more than a third of the Vikings’ total first-round picks.

And beyond the first-day picks, teams are drafting players who have some flaws, are more raw, haven’t faced major competition, have injuries or off-the-field issues, or some combination of all four. All of that leads some of the best draft GMs, like the Ravens’ Eric DeCosta, to say that the NFL Draft is a luck-driven process. And being so, it is better to have more lottery tickets than less. Rick Spielman was a strong believer in that philosophy as well, which is also based on the idea that NFL teams undervalue later-round picks and overvalue first-round picks, based on draft pick compensation history and actual performance. of the player in each draft pick slot. .

NFL fans across the league expect their team to draft future Pro Bowlers, and Vikings fans are no different. But the reality is that drafting Justin Jefferson is a 1% chance deal, and the most likely outcome is that 9 of 10 draft picks are disappointing or have little impact on the team that selects them.

The Vikings enter this draft with eight draft picks, so having one of those picks and signing a second contract with the Vikings would be above average, especially since half of those picks are in the last two rounds.

Will Kwesi Adofo-Mensah be a better newsroom GM than Rick Spielman?