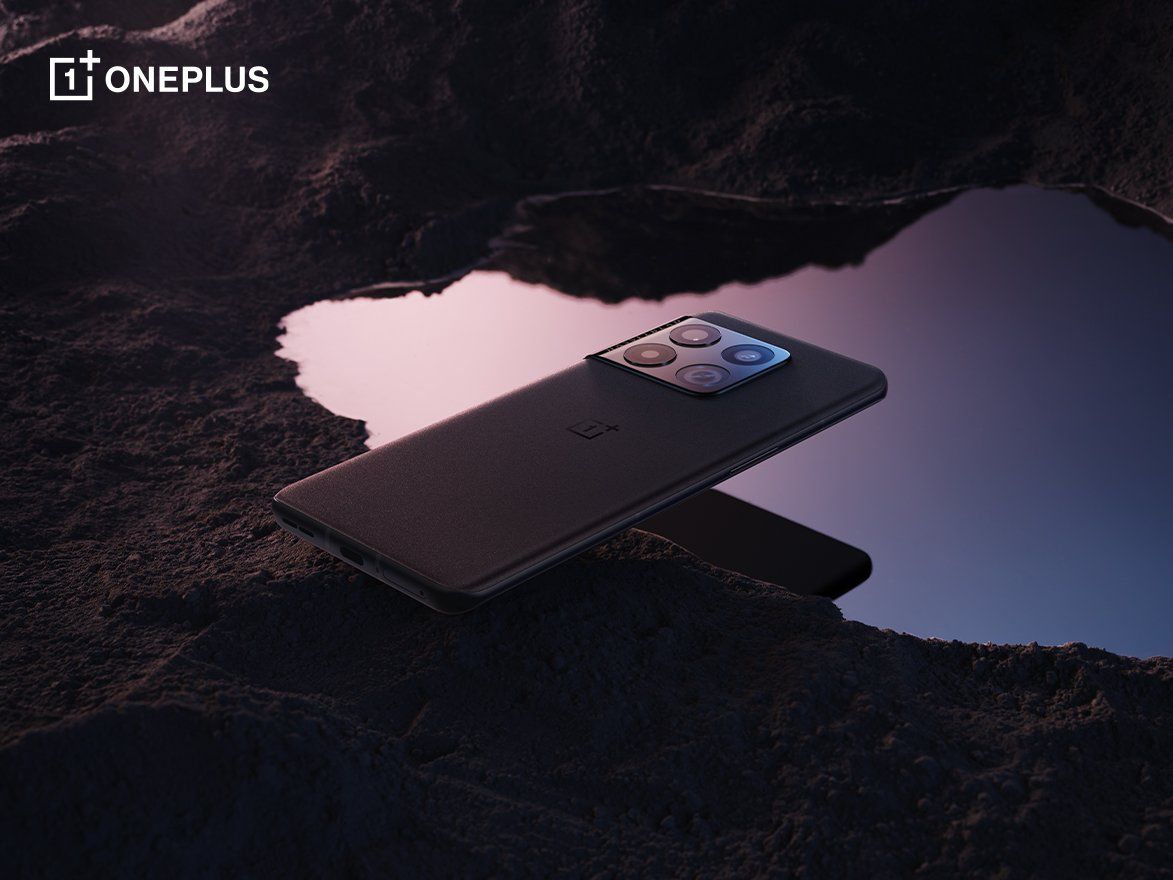 Update Mar 29, 1:00 PM ET: OnePlus further clarifies charging capabilities of the OnePlus 10 Pro. The article as been updated to reflect the new information.

What you need to know

We’re just days away from the global launch of the OnePlus 10 Pro, and OnePlus has decided to detail its latest flagship in a forum post on Monday. The new phone will be nearly identical inside and out to the variant released earlier this year in China. However, US models will come with a noticeable charging downgrade.

According to the forum post, while OnePlus 10 Pro units in Europe and India will support 80W SuperVOOC charging, the North American variant will only support 65W. That essentially keeps the charging speed in line with OnePlus’ previous flagship phones. When questioned about this decision, a OnePlus forum staff member explained why US models are receiving slower charging speeds:

“In North America, the OnePlus 10 Pro supports 65W SUPERVOOC. This is because 80W SUPERVOOC does not currently support 110 or 120-volt AC power – the typical standard for power outlets in the region.”

It’s a bit of a bummer that the US won’t get a bump in charging speeds. However, OnePlus further clarifies that the 10 Pro’s charging remains “the fastest standard for charging in North America,” capable of topping up the phone’s 5,000mAh battery in just 34 minutes. That’s plenty faster than the speeds offered by the best Android phones sold in the US, particularly Samsung, which caps its latest flagships at 45W.

Fortunately, it doesn’t seem like wireless charging will be affected. OnePlus has also clarified that the OnePlus 10 Pro will retain its speedy 50W AirVOOC, which can fully charge the phone in 47 minutes. The US-bound 10 Pro will also feature the same Smart Charge Protection feature as other variants.

OnePlus also highlights other features and specs, such as the Snapdragon 8 Gen 1 chipset, a custom cooling system, and software optimizations made to OxygenOS 12.1. Hopefully, these together should allow the OnePlus 10 Pro to live up to the claim of “20% improved performance and a 30% improvement in power efficiency” while also avoiding the Galaxy S22’s thermal issues.

Meanwhile, you can still reserve the OnePlus 10 Pro now to receive a free pair of OnePlus Buds Pro and early shipping.