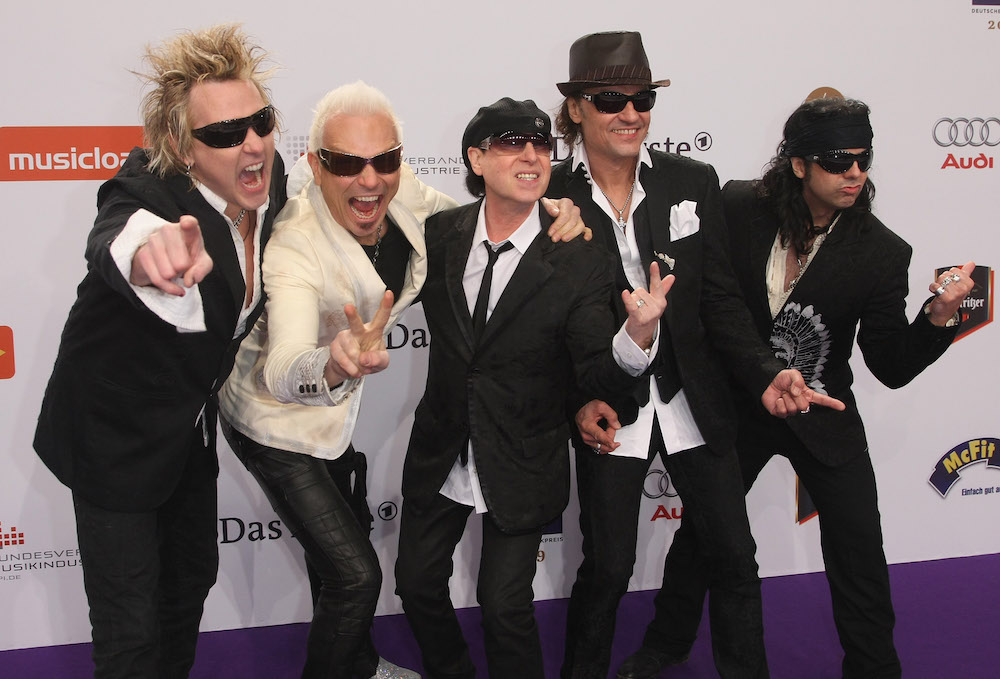 Scorpions lead singer Klaus Meine has detailed his decision to alter the lyrics of “Wind Of Change”, an anti-war anthem the West German rock band released after performing at Moscow’s Peace Music Festival. 1989. Speaking to Ukraine’s TCH, Meine recently said: “Since the launch of the [new Scorpions] album [Rock Believer] in February we were preparing a new show, a new set. They booked us a residence in Las Vegas. I thought: ‘This is not the time to romanticize Russia with lyrics like, ‘Follow the Moskva / Down to Gorky Park.'” And I wanted to make a statement that we stand with Ukraine in this very difficult situation.”

when i wrote [“Wind Of Change”], was when the Scorpions first went to the Soviet Union back in ’88 when we played 10 shows in Leningrad after all those years living in the shadow of the Berlin Wall, living under the Iron Curtain, to see how we have a chance with the music of building bridges and really coming together. So I was very inspired by this moment of hope, looking forward to a more peaceful world and just coming together in a peaceful future. And that was the expression. And so many years later, I think the song has lost the meaning of being a hymn of peace, of being a song of hope. But I had to change that letter, like I said.

In May 2020, an eight-part podcast called “Wind Of Change” (launched by New Yorker investigative journalist Patrick Radden Keefe) explored whether the CIA really wrote the 1990 hit song. As of December 2020, it’s being adapted into a TV show to stream on Hulu.