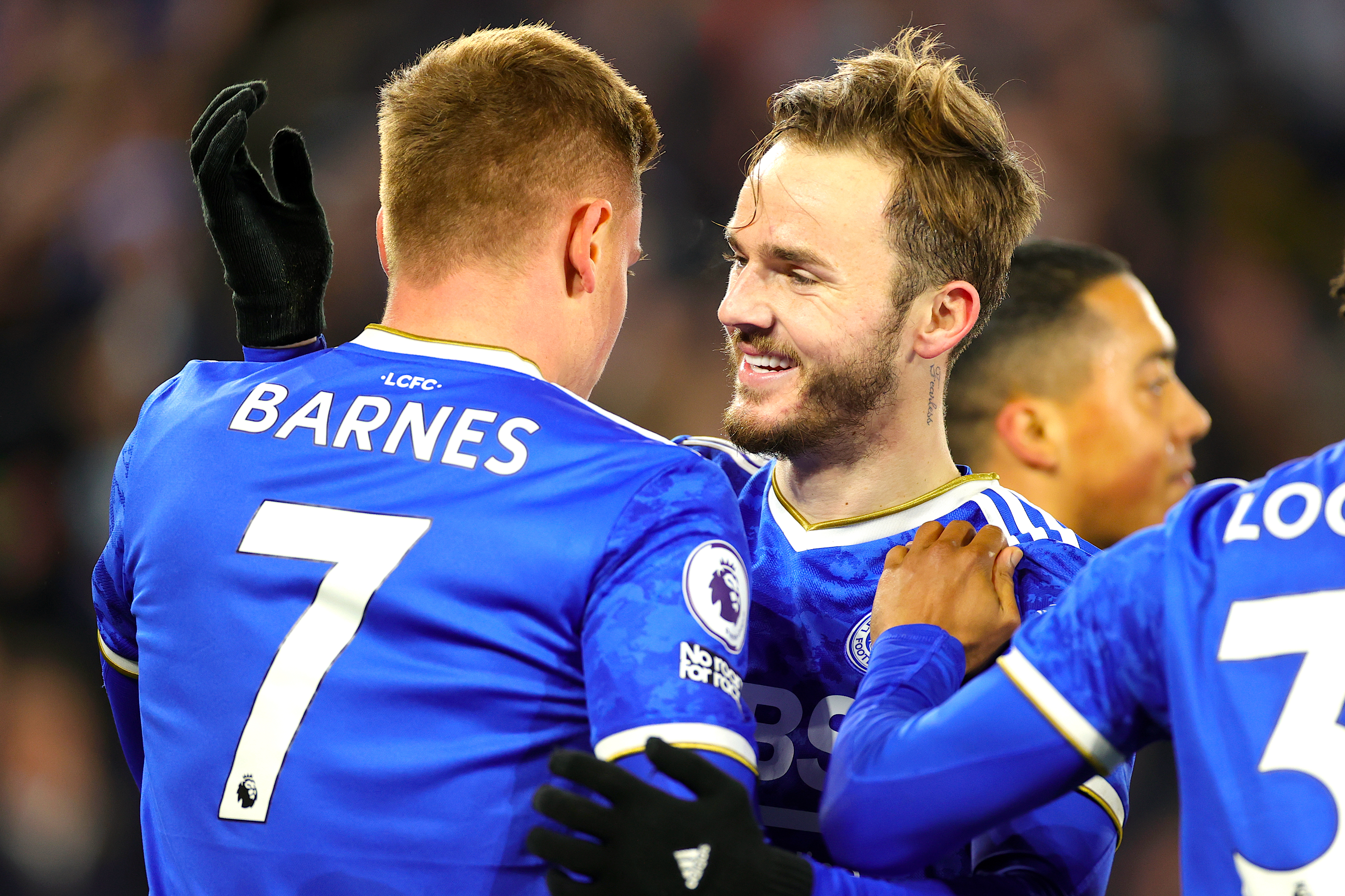 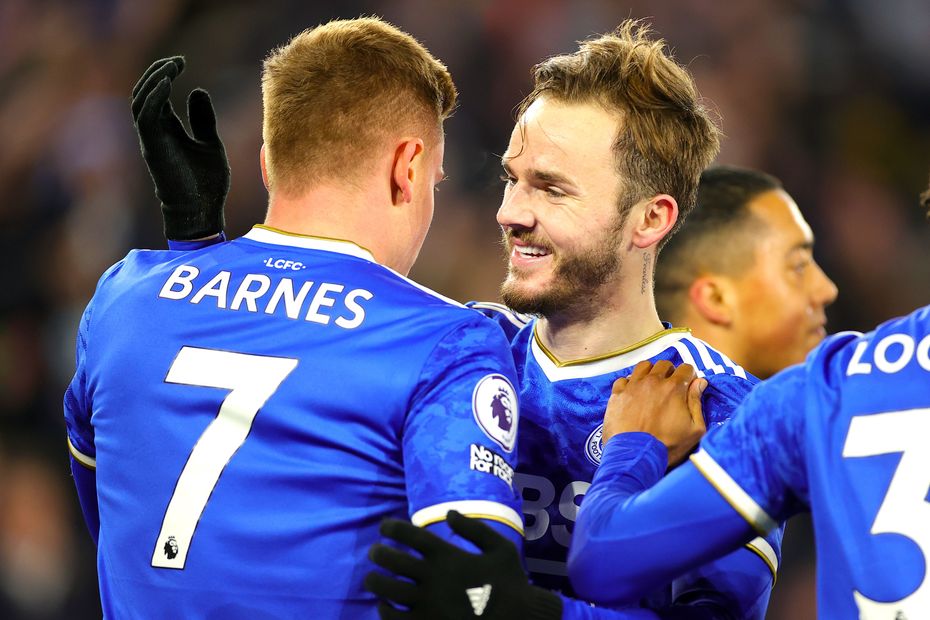 Managers in Fantasy Premier League should already be planning ahead to take full advantage of Double Gameweeks 36 and 37.

Leicester City are among the most appealing DGW36 sides, facing both Everton and Norwich City at home.

james madison (£6.8m) and harvey barnes (£6.6m) are in-form, secure picks in midfield, while the return to fitness of Jamie Vardy (£10.3m) would provide a better captaincy option.

Indeed, Leicester’s remaining schedule suggests now could be the time to make a move. Seven of their final 10 matches score only two in the Fixture Difficulty Ratings (FDR), with the Foxes also having a DGW33.

Nonetheless, Spurs stars such as Son Heung Min (£10.9m) and harry kane (£12.5m) should be top targets for managers planning to use their Wildcard soon.

They also have a very favorable schedule, with six of their final eight matches scoring only two in the FDR.

Crucially, Leicester and Chelsea, along with Aston Villa and Everton, are among the four sides who have both a DGW36 and a DGW37.

Waiting until DGW36 to play the Wildcard chip could provide a popular tactic, allowing managers to tailor their squads specifically to the final three Gameweeks.

This could be particularly effective for those who also have a Bench Boost chip left, giving them the chance to profit from up to 15 players with two matches in DGW37.

Look to Chelsea for long term

For managers without any chips left, players such as Maddison, Philippe Coutinho (£7.4m) and Anthony Rudiger (£6.1m) should be part of their long-term Double Gameweek plans.

chelsea pair Kai Havertz (£7.9m) and Reece James (£6.2m) could potentially have the biggest impact of all over their back-to-back Double Gameweeks, if they can avoid rotation.

Monday’s announcement means there is only one match, Wolverhampton Wanderers’ home encounter with Manchester City, still to be rescheduled.

This is expected to earn both sides a Double Game week later in the season.

Sign up to get exclusive FPL tips in your inbox