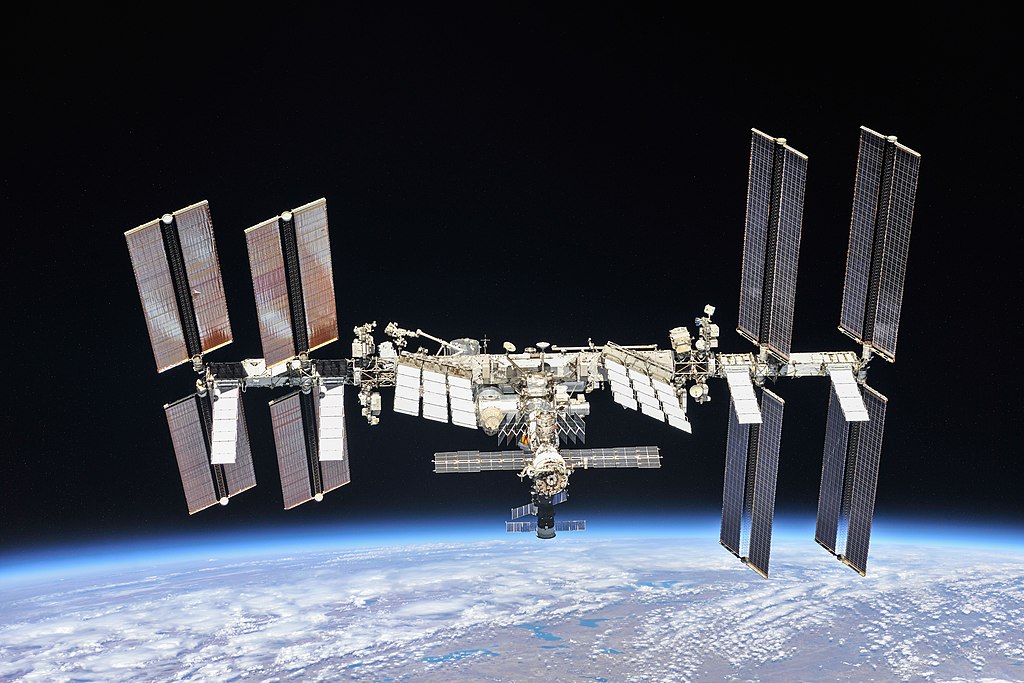 In the latest use of telemedicine, Dr. Stephan Moll of the UNC School of Medicine worked with NASA to treat a US astronaut’s blood clot during a mission to the International Space Station. That led to a study of how blood flows in zero gravity and whether astronauts are at higher risk of developing blood clots in space.

CHAPEL HILL, NC – Are astronauts more likely to develop blood clots during space missions due to zero gravity? That’s the question NASA is trying to answer with the help of Stephan Moll, MD, a professor in the Department of Medicine at the UNC School of Medicine. A new post on vascular medicine shows the results of an occupational surveillance program prompted by the development of deep vein thrombosis (DVT) in an astronaut’s jugular vein, which is described in detail in a New England Journal of Medicine 2020 publication.

Moll was consulted by NASA when the discovery of the blood clot was made during the astronaut’s mission on the International Space Station (ISS). This was the first time a blood clot had been found in an astronaut in space, so there was no established method of treatment for DVT in zero gravity. Moll, a member of the UNC Center for Blood Research and a clinical hematologist, was called in because of his knowledge and experience treating DVT on Earth. In the final act of telemedicine, Moll and NASA doctors helped treat the astronaut for several months, until they returned safely to Earth.

This astronaut’s blood clot was asymptomatic: they did not have any symptoms that would have otherwise indicated that there was a clot. DVT was discovered when the astronaut was taking ultrasounds of his own neck for a research study on how body fluid redistributes in zero gravity. If it weren’t for the study, it’s not known what the outcome might have been. That’s why Moll has continued to work with NASA to investigate how blood flow and blood clots behave in space.

“I’ve always been a space enthusiast,” Moll said. “When I was young I wanted to be an astronaut, so when NASA asked me for help, it was pretty amazing. And it has been amazing to continue working with NASA on blood clot research in space that will help develop health and safety protocols for future space travel.”

Moll and his fellow researchers, led by NASA’s Dr. James Pavela, monitored 11 astronauts for a combined 2,150 days in zero gravity on the ISS. All of the astronauts were tested before leaving Earth to obtain a baseline of their blood flow and the size of the blood vessels in their neck veins. Once in space, the astronauts performed ultrasounds on their own necks with the guidance of a radiology team on Earth to monitor any changes that occurred in zero gravity.

“We expected some changes in flow based on the absence of gravity,” Moll said. “Gravity pulls the fluid in your body downward. It also creates a force on the blood vessels and this increased pressure on the leg veins causes fluid to leak from the blood vessels into the soft tissues. You may notice this when you stand for a long time and your ankles, feet, and sometimes your hands swell.

“Without gravity, fluids like blood redistribute in your body. When astronauts arrive in space, the lack of gravity causes the blood vessels in the neck to expand due to the movement of fluid towards the upper part of the body. Astronauts develop swelling in the neck and face due to this change. That is a normal and expected finding.”

The question Moll and NASA wanted to answer is whether this difference in flow rate and vessel size could put astronauts at risk of developing blood clots. Although abnormal flow characteristics were recorded in six of the eleven astronauts, none developed blood clots. However, the findings of slow blood flow in the neck veins, abnormal sonographic findings on examination, and even a reversal of blood flow in two astronauts raise the question of whether these abnormalities could predispose these space travelers to clot formation. of blood.

Because this was a small study, the researchers cannot draw any firm conclusions. Moll says more research is needed, but because of the challenges of such investigations and the small pool of astronauts who will be involved in future studies, it may take some time for him to draw definitive conclusions.

In the meantime, this research helps inform what medical supplies, such as blood thinners, should be available for current and future spaceflight missions. The data will also help guide the use and development of interventions designed to minimize the potentially increased risk of blood clots in spaceflight.

This study was funded by NASA.