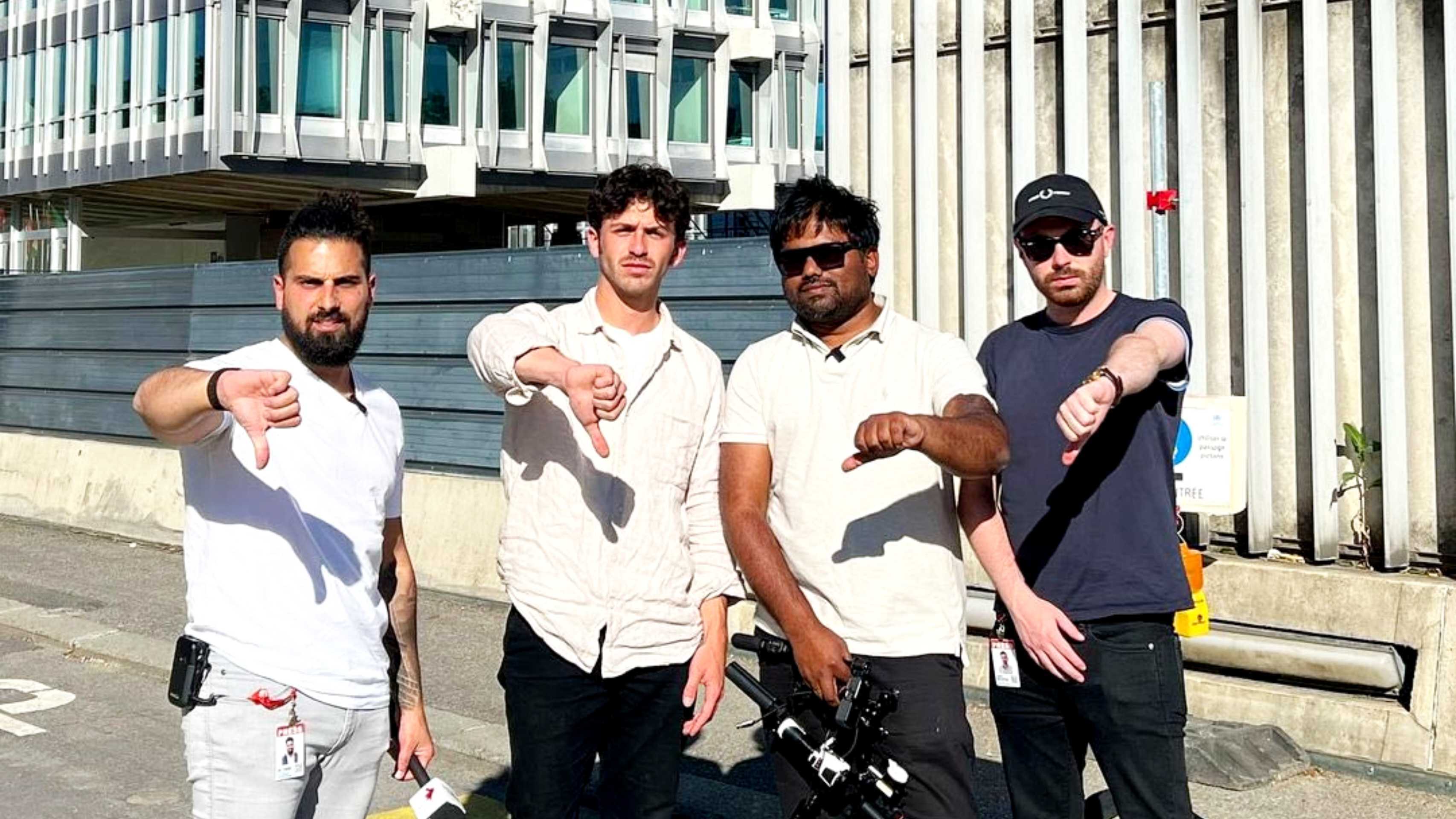 UPDATE 9:40pm ET / 11:40pm AEST: Avi Yemini has been released after an emergency phone call to his lawyer.

Avi’s passport, however, was not delivered with him. Stay tuned!

UPDATE: Released free of charge thanks to my legendary attorney who took the call at 11pm on a Saturday night.

But they confiscated my passport.

Later we go to court. I’ll keep you informed.

Thanks for all the love.

rebel newsAustralia’s Chief Correspondent Avi Yemini has been arrested at Melbourne Airport in Australia. On Twitter, Avi reported that his passport is being seized due to a “scratch” on the document.

#RIP: I was stopped at Melbourne airport because my passport has a “scratch”.

They say they will confiscate the document and hold me indefinitely.

This has nothing to do with my travels.

Over the last week, Avi has been in Switzerland covering the World Economic Forum in Davos and the World Health Assembly in Geneva.

Read more about our six-person team reporting from these conferences by visiting WEFReports.com.