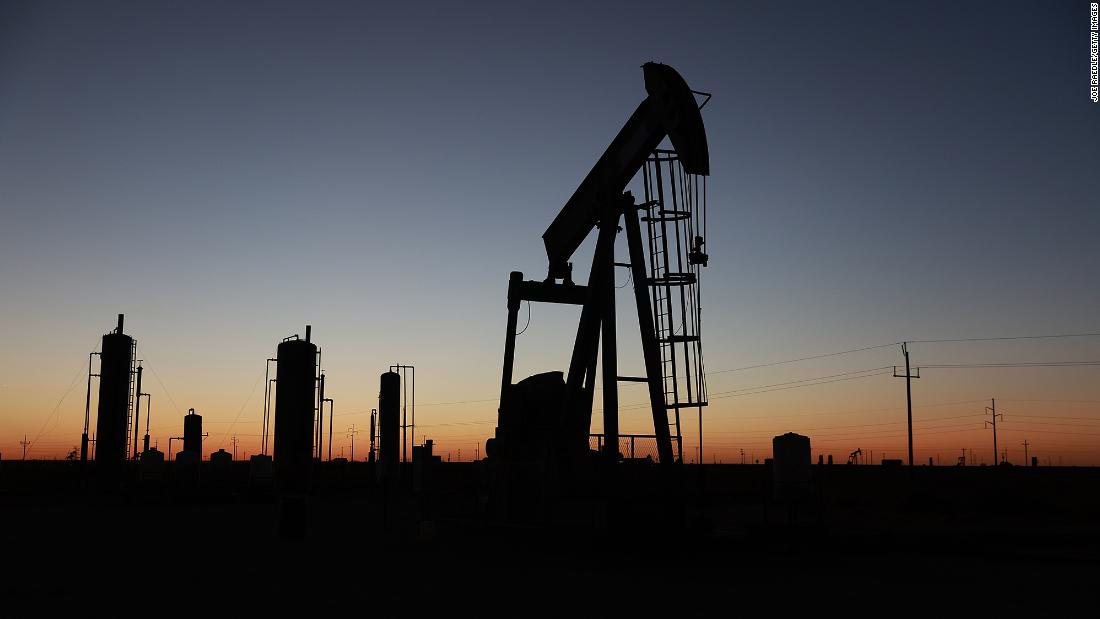 However, both oil contracts later wall their losses, reflecting uncertainty over next steps in the war in Ukraine. US oil prices fell 2.9% to $102.88 a barrel in recent trading.

Following peace talks between Russia and Ukraine on Tuesday, Russia said it would “drastically reduce” its military assault on the Ukranian cities of Kyiv and Chernihiv.

The Russian official said the changes are part of an effort to “increase mutual trust and create the necessary conditions for further negotiation,” RIA reported.

“I wouldn’t say peace is breaking out, but there’s a glimmer of hope, apparently,” said Robert Yawger, vice president of energy futures at Mizuho Securities.

Andy Lipow, president of Lipow Oil Associates, said the market has interpreted the latest headlines on Russia-Ukraine negotiations as a “step towards a ceasefire.”

However, investors have learned to treat comments from officials in Russia with a dose of skepticism.

“You could easily take this all to mean Russia is just pulling back to regroup and give it another shot,” Yawger said. “I wouldn’t trust them.”

Even if a ceasefire is eventually reached, supply disruptions may linger. The war has done major damage to Russia’s place in the energy ecosystem.

“I expect sanctions and the oil industry’s desire to move away from Russian supplies will be with us for decades,” Lipow said.

Oil prices plunged on Monday on concerns that lockdowns in Shanghai will sharply cut China’s demand for energy.