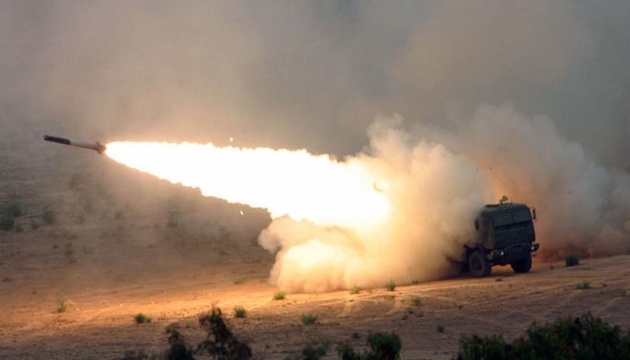 The United States will send much longer-range artillery rocket systems to Ukraine as part of the next security assistance package.

Senior US administration officials confirmed to reporters Tuesday that the United States will send US-made High Mobility Artillery Rocket Systems, known as HIMARS, to Ukraine as part of the 11th security assistance package. from the country to Ukraine, CNN reports.

As noted, the systems will be equipped with ammunition that will allow Ukraine to launch rockets up to 80 kilometers.

“That is much less than the maximum range of the systems, which is around 300 kilometers, but much greater than anything that has been sent to Ukraine to date. The M777 howitzers the US sent to Ukraine last month, for example, marked a significant increase in range and power over previous systems, but even those exceed 25 kilometers in range.

Also read: Biden: US wants to see a prosperous Ukraine with means to defend itself from aggression

It should be noted that the new security assistance package, to be officially announced on Wednesday, will also include air surveillance radars, additional Javelin anti-tank weapons, anti-armor weapons, artillery shells, helicopters, tactical vehicles and spare parts to help the Los Ukrainians continue to maintain the equipment.