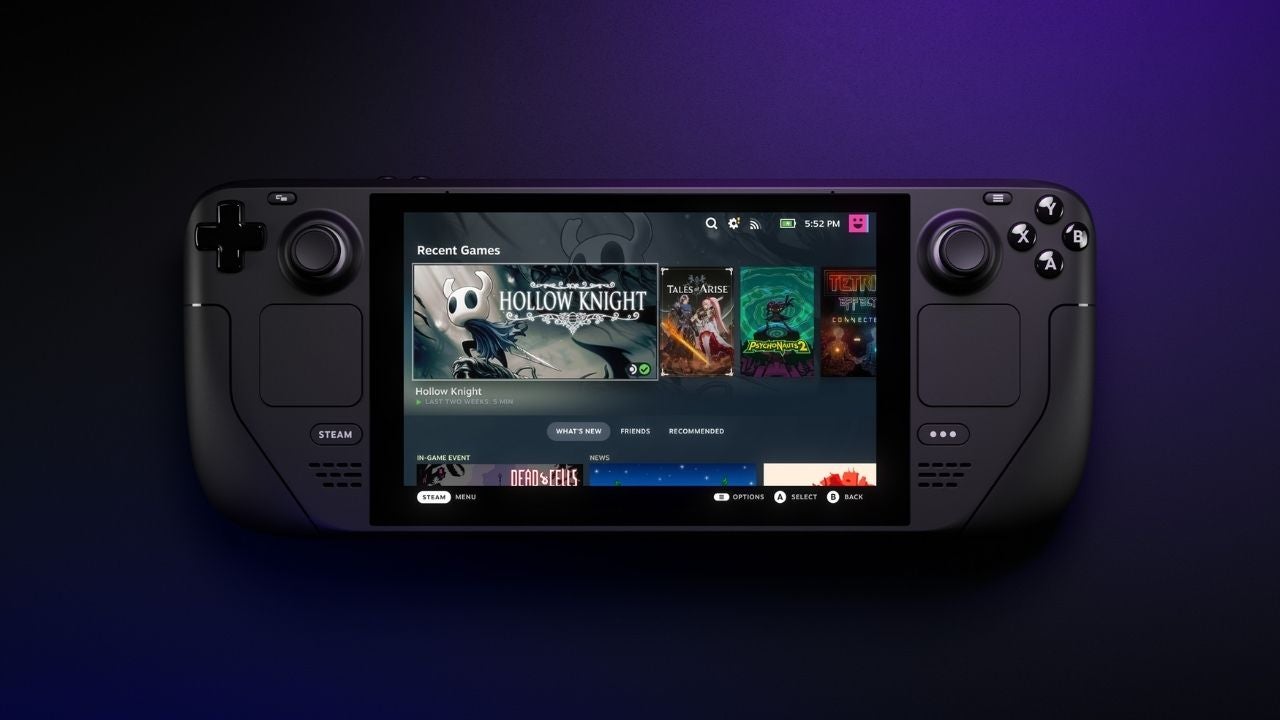 If you are impatiently waiting to order a Steam Deck, I have some good news: Valve has announced that it is “ramping up” shipments on its portable gaming PC and has clarified when you can expect to finalize your order for the product.

Welcome to Q2! We’ve just sent out the first set of order emails to Q2 reservers (in order of reservation time). Starting today we’re ramping up Steam Deck shipments, and will be sending more order availability emails every week. Sometimes even twice a week! pic.twitter.com/54TAoCQXfd

In a recent tweet the official Steam Deck account confirmed that it is ramping up the handheld shipments. Valve also noted that it will be sending out more order availability emails every week. Some weeks it will send two emails instead of the one email that Valve has sent out every Monday for roughly the last month.

In parentheses it notes the earliest month you can expect to receive an email. As shown in the screenshot below, those with Steam Deck reservations for “After Q3” will be able to order their Steam Deck as early as October 2022.

Steam Deck’s product page clarifies when you can expect an email to finalize your order.

The news comes as no surprise: last month Valve announced that it was looking to make Steam Deck available in more countries, including Japan, by the end of the year. As more people begin to receive their Steam Decks, Valve noted that demand for its portable gaming PC was unprecedented. While Valve does not plan to increase the price for its current SKUS, Gabe Newell told us in February that the company may look at higher-end models down the road.

Since its launch, Valve has been releasing regular updates to the Steam Deck, including adding Windows support (with a few caveats). Thanks to Microsoft, the Steam Deck even supports Xbox Game Pass and Xbox Cloud Gaming.

In our Steam Deck review, my colleague Seth Macy gave the handheld a 7 out of 10, noting that while it lives up to its promises, the portable gaming PC has some major caveats, such as a noisy fan and comparably long loading times.

Taylor is the Associate Tech Editor at IGN. You can follow her de ella on Twitter @TayNixster.