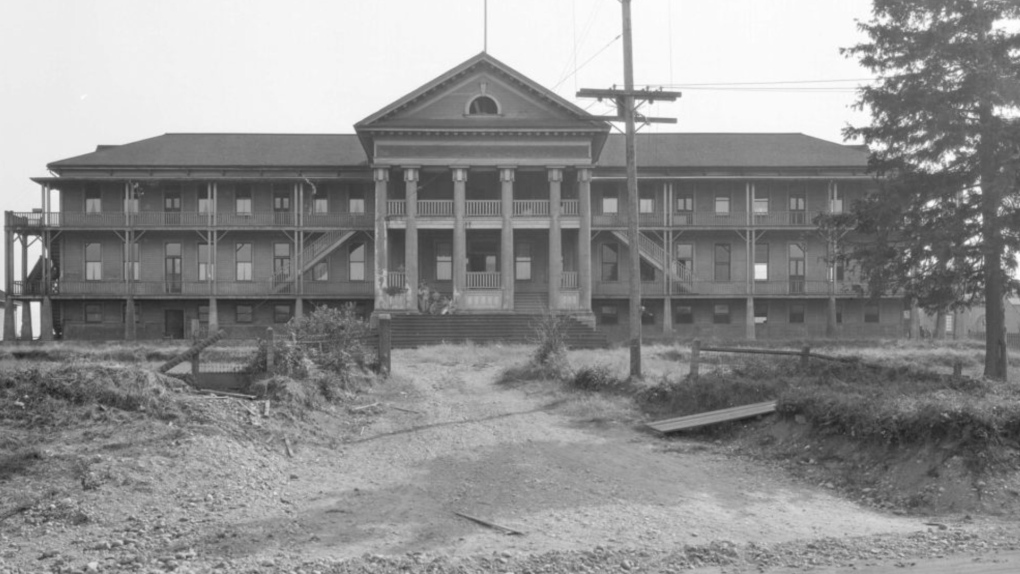 The site of a former orphanage, now earmarked for a new community garden, will undergo archaeological assessment for evidence of unmarked graves, Vancouver’s park board decided.

A motion put forward and carried last week included that Burrard View Park be assessed before further work on the new project is approved.

It was carried unanimously by the board following the amendment that work would be halted until “these issues are fully dealt with” if the archaeological assessment finds any evidence of unmarked graves.

That assessment will also look for evidence that the grounds of the park were a sacred site.

The park located in the city’s Hastings-Sunrise neighborhood was once home to three buildings, according to a report on a community garden proposed for the site.

A Children’s Aid Society home, later named the Wall Street Orphanage stood on what is now park land, as did a “Babies’ Cottage,” which is now a privately managed hospice, and a juvenile detention home, which has since been demolished.

According to the Hastings Community Centre, the orphanage was built first, in 1906, and the cottage to house children up to age six was added to the property in 1924.

The Babies’ Cottage was completely remodeled, and is now a 10-bed facility.

In a post on a website called Places That Matter, the Vancouver Heritage Foundation quoted the Vancouver Children’s Aid Society as saying, “Early child welfare efforts included some attention to juvenile justice, although the distinction between those who entered children’s aid services and those sent to reformatories seemed largely related to age and race.”

VHF said the CAS was “sharply criticized” over the quality of its care, and said that a survey found there were about 200 children living in the orphanage, though the building had been condemned.

Nearly a century after the orphanage closed, the park board is looking at a proposal for a garden on the grounds.

Given the history of other residences for children at the time, and the recent discovery of possible burials on the grounds of former BC residential schools, the park board voted to conduct an archeological assessment to find out more about the property’s history.

If the assessment does not turn up anything, the park board will authorize a five-year license agreement with the Vancouver Urban Food Forest Foundation to operate a community garden.