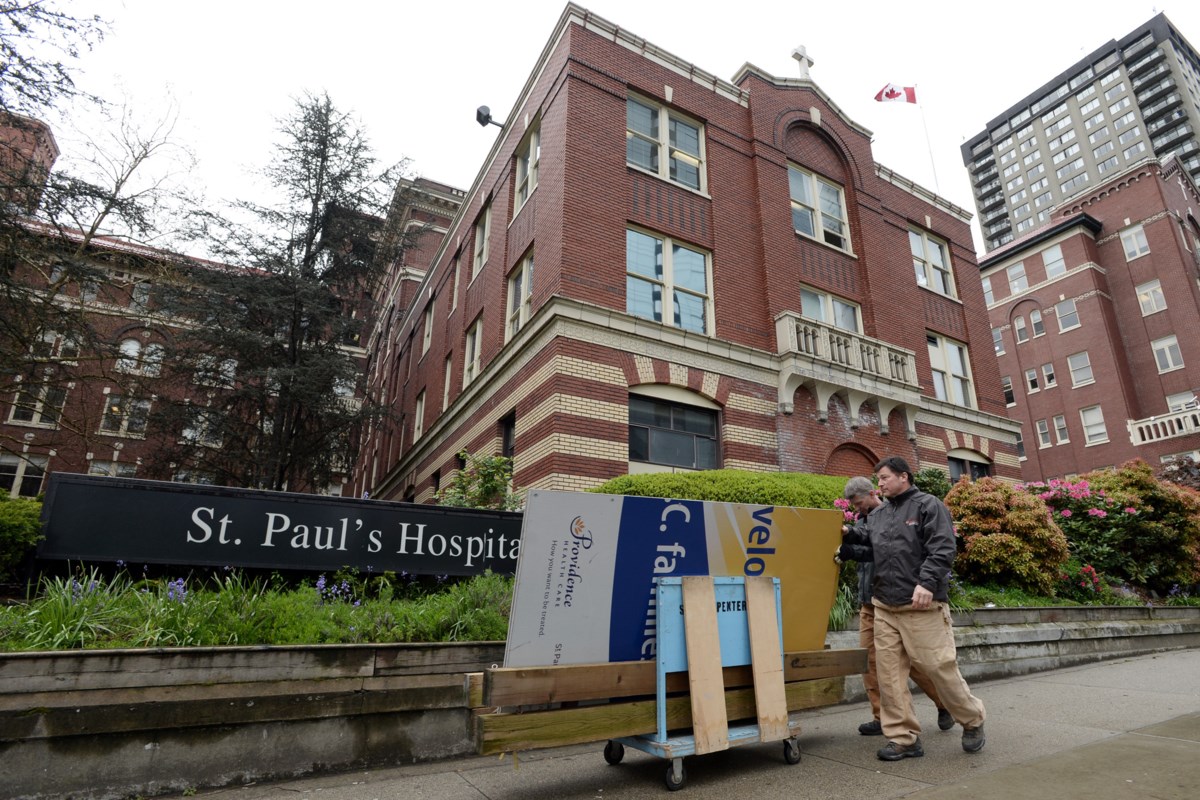 The first lawsuit is against Bronwyn Phillips from Balaclava, in the Australian state of Victoria.

A May 27 civil lawsuit notice filed in BC Supreme Court said Philips was admitted to the emergency room at St. Paul’s Hospital on May 15, 2019 with her father signing a fee agreement to cover all fees. of the health service.

She was later transferred to a pavilion where she remained until May 29.

The bill was also mailed to Global Excel Management Inc., a company the claim identified as Phillips’ insurer.

The accumulated debt in the second case, against Ian Victor Pearson of Heidelberg in the Australian state of Victoria, now stands at $55,728.

The invoice was also mailed to Global Excel Management Inc.

Both claims said interest continues to accrue in both cases.