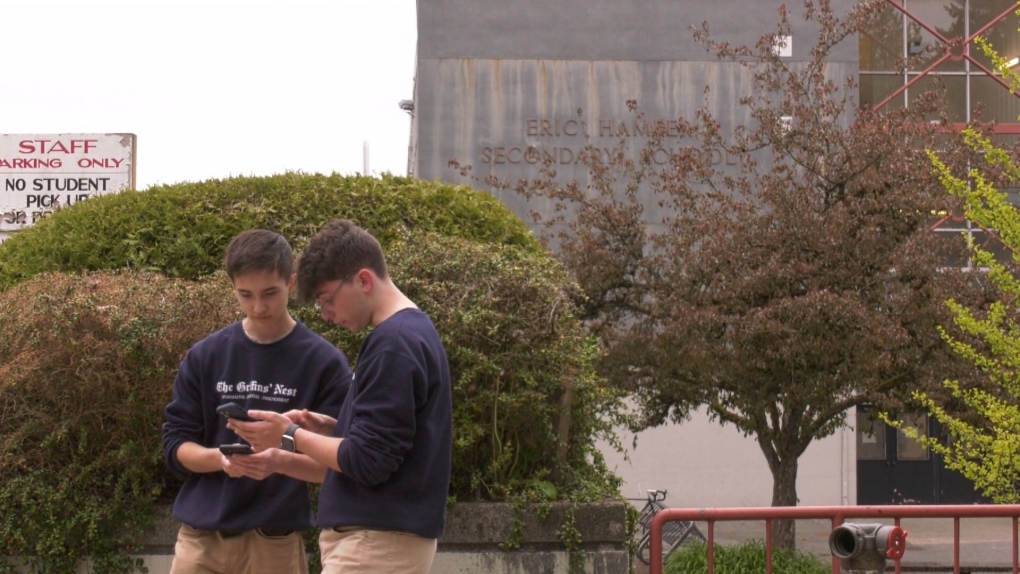 The Griffins’ Nest, an independent student newspaper based at Vancouver’s Eric Hamber High School, is asking the Vancouver School Board (VSB) to change some of its new policies.

The group believes the policies infringe on your rights under the Charter of Rights and Freedoms and will have a huge impact on the stories you can publish.

He said the school board has given the organization a hard time for past stories it has published, most notably one criticizing the board’s decision to end a special education program.

Now, he said, the board has implemented new policies that can control communication and social media related to the club.

The Kosar team is now concerned that this may limit their freedom of expression.

“It is very clear that these policies are inspired by us. I mean, as people who, for fun, monitor the district’s agenda, we can’t think of anything else that could have started a policy like this, other than ourselves,” said Spencer Izen, the newspaper’s student editor. in chief

In a statement, VSB said, in part, that its “administrative procedures do not contravene the Charter.”

“The district does not agree that there has been censorship or that the procedures in question are directed at censoring a student newspaper. Procedures are in place to ensure consistency among the hundreds of student clubs in the district,” the statement read.

“I heard that line,” Izen said. “We heard from the Vancouver School District during their May 11 meeting.”

“That’s not really the case. A lot of those policies are not really what is being employed,” she added.

Meghan McDermott of the British Columbia Civil Liberties Association (BCCLA) said this is the first time such a case has been brought before her.

“All of these laws are always subject to our Charter rights only by virtue of being in our constitution. They are a primary source of law. And they will always override the ability of any state official,” he told CTV News.

“It’s good to know they’re thinking about how the Charter plays into this,” he continued. “Obviously, having consistency is, in all organizations, a key objective for any particular policy. We just ask, you know, what is the need for this then?

The BCCLA and the Canadian Association of Journalists wrote an open letter asking the board to change its policies, as the organizations fear other school districts will do the same.

“It’s also scary to think about how this can have a ripple effect and encourage other public school districts to take a similar approach in how they treat their students,” McDermott said.

The VSB regrets that it will be meeting with the students to listen to their concerns, and while the students say they are hopeful for change, they expect more resistance from the board in the coming months.