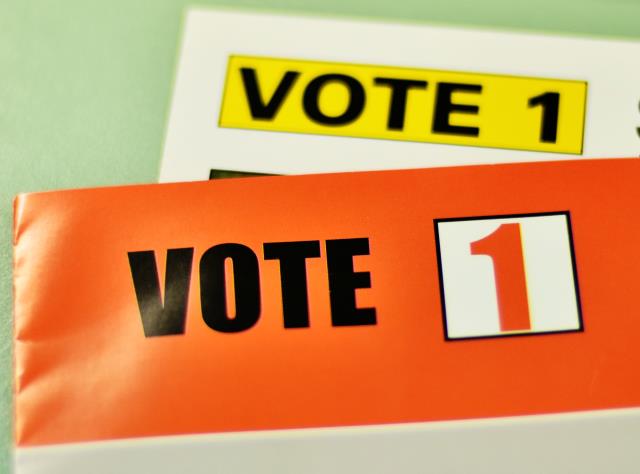 With the federal election just around the corner, residents of North Melbourne will head to the polls on Saturday 21 May to elect a local MP.

Hume and Whittlesea encompass the electorates of Calwell, Scullin and a small fraction of McEwen.

Labor Maria Vamvakinou has held Calwell’s seat since 2001 and won the 2019 election, securing 68.8 per cent of the two parties’ preference vote.

Calwell has been considered a safe Labor seat since it was first contested. It has had only two members since its inception in 1984: Dr. Andrew Theophanous and Ms. Vamvakinou.

There are six other candidates running for the position.

Mark Preston will run on behalf of Pauline Hanson’s One Nation, Tim Staker-Gunn will represent the Liberal Party, Natalie Abboud for The Greens, Joshua Naim of the United Australia Party, Jerome Small has been introduced by the Victorian Socialists and Maria Bengtsson of the Party. of the Australian Federation.

The Scullin seat is currently held by Andrew Giles of the Labor Party and has been since 2013.

Scullin has had just four members in the six decades since it was first impeached, all representing the Labor Party.

Parts of Whittlesea, such as Donnybrook, parts of Mernda, Doreen and Woodstock, fall within the McEwen constituency, which is currently held by Labor MP Rob Mitchell.

Locals can find out all about early voting, postal voting and voting booths on the Australian Electoral College (AEC) website.