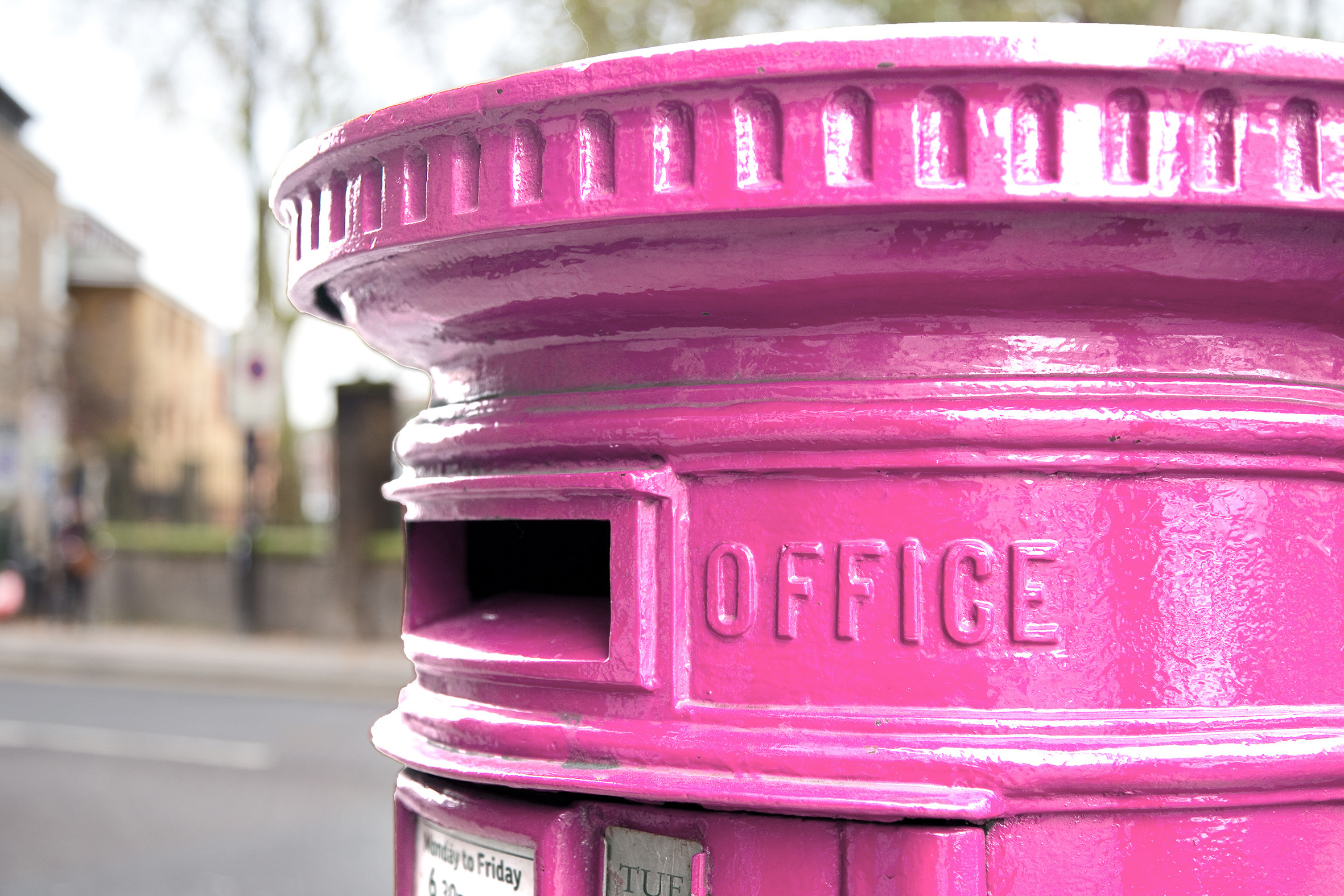 Something strange is a foot in London. Aside from the usual nonsense and foolery that is every day life in the city, people have started noticing a bizarre phenomenon: some of the capital’s iconic red Royal Mail letterboxes have turned pink. And this seems to be happening all over the UK.

Speculation about what has led to this change in color has been rife. When pink letterboxes appeared in Kilmarnock, Scotland in 2021, the daily-record reported that Facebook users were wondering whether vandals might have been having some fun with a brush and some pots of paint. There were also suggestions that the new pink coloring meant that the postboxes were designated for Covid-19 tests. However, such theories turned out to be incorrect. Nor was Royal Mail planning a pink rebrand (although it definitely should consider that).

The explanation for the pink letterboxes is fairly straightforward and doesn’t involve any conspiracies or skulduggery. In a statement given to Birmingham LiveRoyal Mail said the repainting of the letterboxes is part of an ‘an ongoing program of postbox maintenance which involves application of a pink primer before the box is repainted in its iconic red’.

This isn’t the first time that letterboxes in the UK have changed colour. According to Historic England, when letterboxes were initially introduced in the mid 1800s, many of them were painted green in order to blend in with their surroundings. However, to increase visibility, they were all repainted the now iconic pillar-box red by 1884. Those eager to find out more about the history of the postbox can visit the Postal Museum in central London.

So there we have it: some of our beloved letterboxes maybe pink right now, but before long they will be red once more. Another mystery solved.

Find out more about the Postal Museum.

The best things to do in London this weekend.