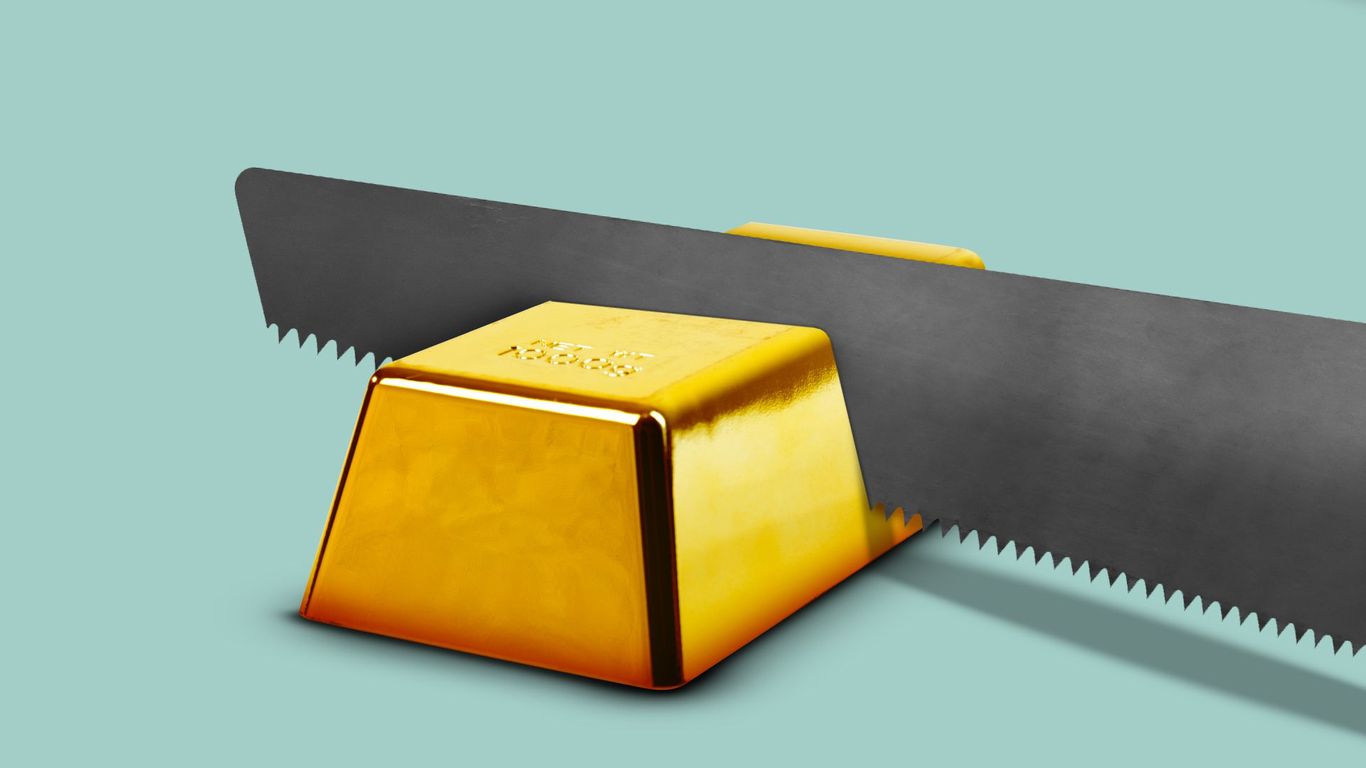 Billionaire wealth, at least on paper, has plummeted during the recent Wall Street turmoil, illustrating important lessons for all about the ephemerality of stock market gains and losses.

why does it matter: Net worth is something of a public obsession and a kind of pipe dream followed avidly by publications like Bloomberg or Forbes. However, the harsh reality about paper wealth, especially fortunes tied to volatile tech stocks, is that it can be fleeting, and attempts to put an exact number on it can be misleading.

And it’s not just the rich: This week, JPMorgan estimated that US savings have seen a total of $5 trillion evaporate in recent months, and that figure could almost double by the end of the year.

what they are saying: The exhilaration of seeing stocks in a portfolio is great, but the inevitable crash to the ground can be much harder to digest.

There is a lesson for retail investors, or someone who watches changes in your retirement account. The focus should be on a balanced, long-term portfolio. Strong markets entice investors to bet too much on riskier investments.