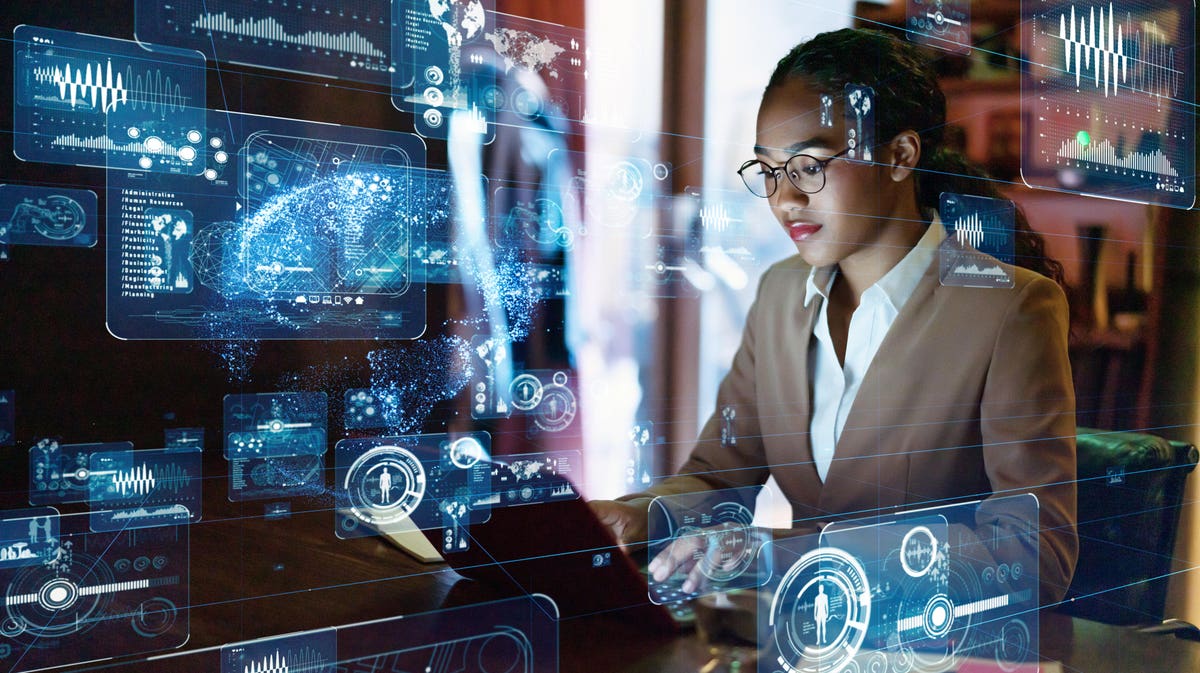 Robots and artificial intelligence (AI) are expected to permeate our daily lives by 2025. This could have huge implications across various business sectors, notably healthcare, customer service, and logistics. AI is already responsible for advances in medical research and climate research, not to mention self-driving cars.

The answer to that seems to be divided. According to PEW research, about half (48%) of the experts surveyed felt that robots and digital agents will displace a significant number of blue and white collar jobs. Their concern is that this will increase income inequality and create a mass of virtually unemployed people. The other half (52%) expect robotics and artificial intelligence to create more jobs than they require. This second half believes that while AI will replace humans, these experts have faith in human ingenuity to create new jobs, industries, and new ways of making a living, just like at the dawn of the Industrial Revolution.

Of interest to the PEW study, both groups are concerned that our educational institutions are not adequately preparing people for tomorrow’s job market.

What is artificial intelligence?

AI in its simplest form means artificial intelligence designed to mimic human intelligence to perform tasks. AI proponents see this as a positive step forward. It will make it easier for companies to identify and rectify problems. AI will potentially improve recruiting, cybersecurity, marketing, and standard operating processes.

AI can process large amounts of data and run complex algorithms quickly and accurately. Every year, AI gets “smarter” and increases business efficiency.

What will it be like to work with robots?

Leading expert Martina Mara, Professor of Robopsychology at the Johannes Kepler University Linz, suggests we ask ourselves a different question: what do we want the future of work to look like? How do we want robots to change our lives? She reminds us that robots are developed by people. While robots can work 24/7, they cannot generalize or contextualize. They have no soft skills.

They are literally programmed to perform highly specific and clearly structured tasks. This is great news for humans: we can bypass mundane and repetitive tasks and embrace those that require critical thinking and problem solving based on human intuition.

AI is evolving and technology has an increasingly important role, but it will complement and augment most jobs, not replace them. In a study involving 1,500 companies, researchers found that the most significant performance improvements occurred when humans and machines worked together. Humans play three crucial roles: they train machines on what to do, they explain results, especially when they are contradictory or controversial, and they uphold responsible use of machines. Robots need us as much as we need them.

Whether you are pro-bot or anti-bot, you may not have a choice. Rosie the Robot, who worked for the Jetsons, is probably still some way off, but we already have robots that will be vacuuming our floors and AI has been used in the customer service industry for years.

We need to start looking at how we can enhance technology-related skills while promoting typically human skills. Creativity, intuition, initiative, and critical thinking are human skills that probably won’t translate to robots, at least not soon. We should already be thinking about how we, as employers and employees, can harness robots to improve the work we do.

If you haven’t already, it won’t be long before your next coworker is a robot.