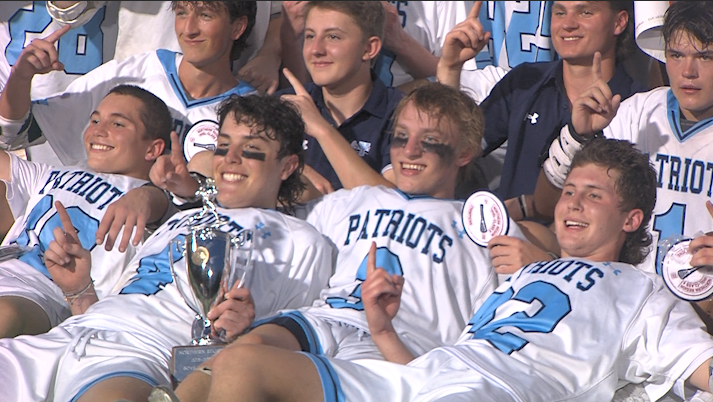 The Patriots got off to a fast start by taking a 5-0 lead late in the first half. However, Madison would find a way to bounce back and score seven goals in the game. But it wouldn’t be enough as Yorktown would go on to win the game 10-7.

“We are still the defending state champions. So the target is on our backs,” Yorktown Patriots head coach Greg Beer said. “Every team we play, we’re going to get their best shot no matter what. So you know, we just have to stay grounded, you know. and keep working hard and improving every day.”

Although Madison lost the game, they still advanced to the state quarterfinals. They will play West Potomac on Friday.

Yorktown will coincide with Lake Braddock.