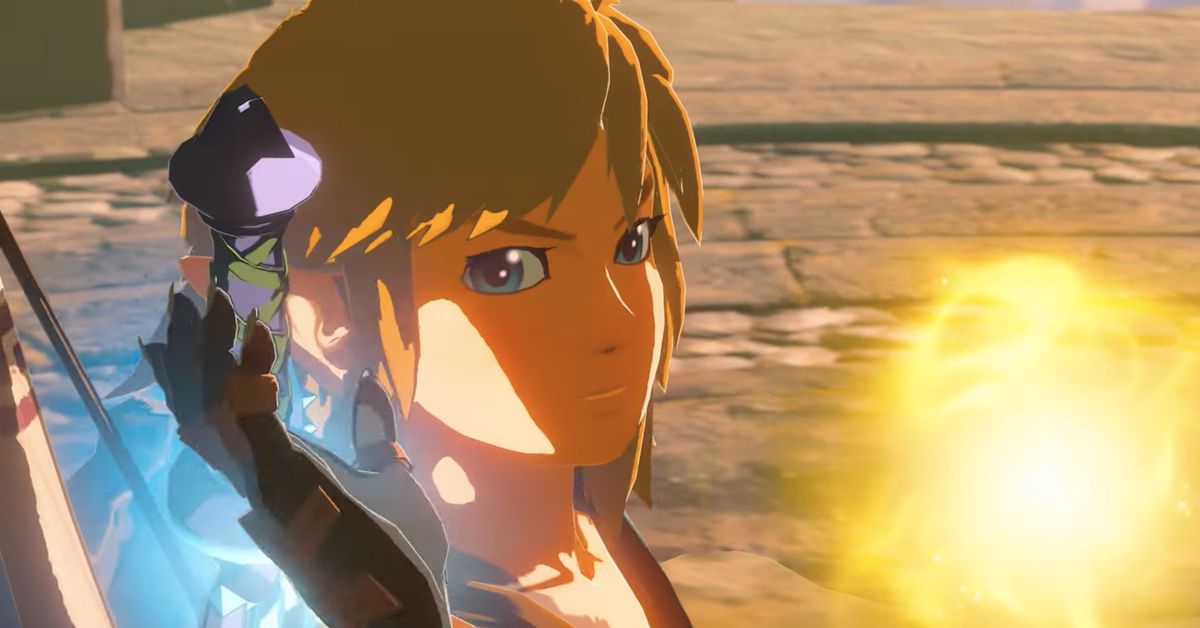 Nintendo’s long-awaited sequel to The Legend of Zelda: Breath of the Wild has been delayed. The Switch game is now expected sometime in spring 2023, series producer Eiji Aonuma said in a video announcing the delay of the still-untitled breath of the wild sequel

“For those of you who have been looking forward to a release this year, we apologize,” Aonuma said. “As previously announced, the adventure in this sequel will take place not just on the ground as in the previous game, but also in the skies above. However, the expanded world goes beyond that, and there will be an even wider variety of features you can enjoy, including new encounters and gameplay elements. In order to make this game’s experience something special, the entire development team is continuing to work diligently on this game, so please wait a while longer.”

Aonuma’s announcement video also appears to show a tiny snippet of new footage from the breath of the wild sequel: Link unsheathes his Master Sword, which looks… different.

Nintendo had previously communicated a 2022 release window for the Switch game, but has never announced a firm release date.

The untitled sequel to breath of the wild was announced in June 2019, with a mysterious trailer packed with hints about the future of the Zelda franchise. Nintendo remained relatively quiet about the game until 2021, when it showed a new trailer at E3 2021 that teased Link’s next adventure in the skies above Hyrule, and pegged the Switch sequel for a 2022 release. But Nintendo has yet to confirm the full, final name of Breath of the Wild 2explaining that its title might give away too much too soon.

original The Legend of Zelda: Breath of the Wild was released for Nintendo Switch and Wii U in 2017. The game gave the Zelda franchise a vast open world to explore, letting players conquer the world of Hyrule at their own pace and develop their own solutions. breath of the wild was a commercial and critical success — Polygon named it Game of the Year in 2017 — and it has had a profound impact on the design of open-world games.